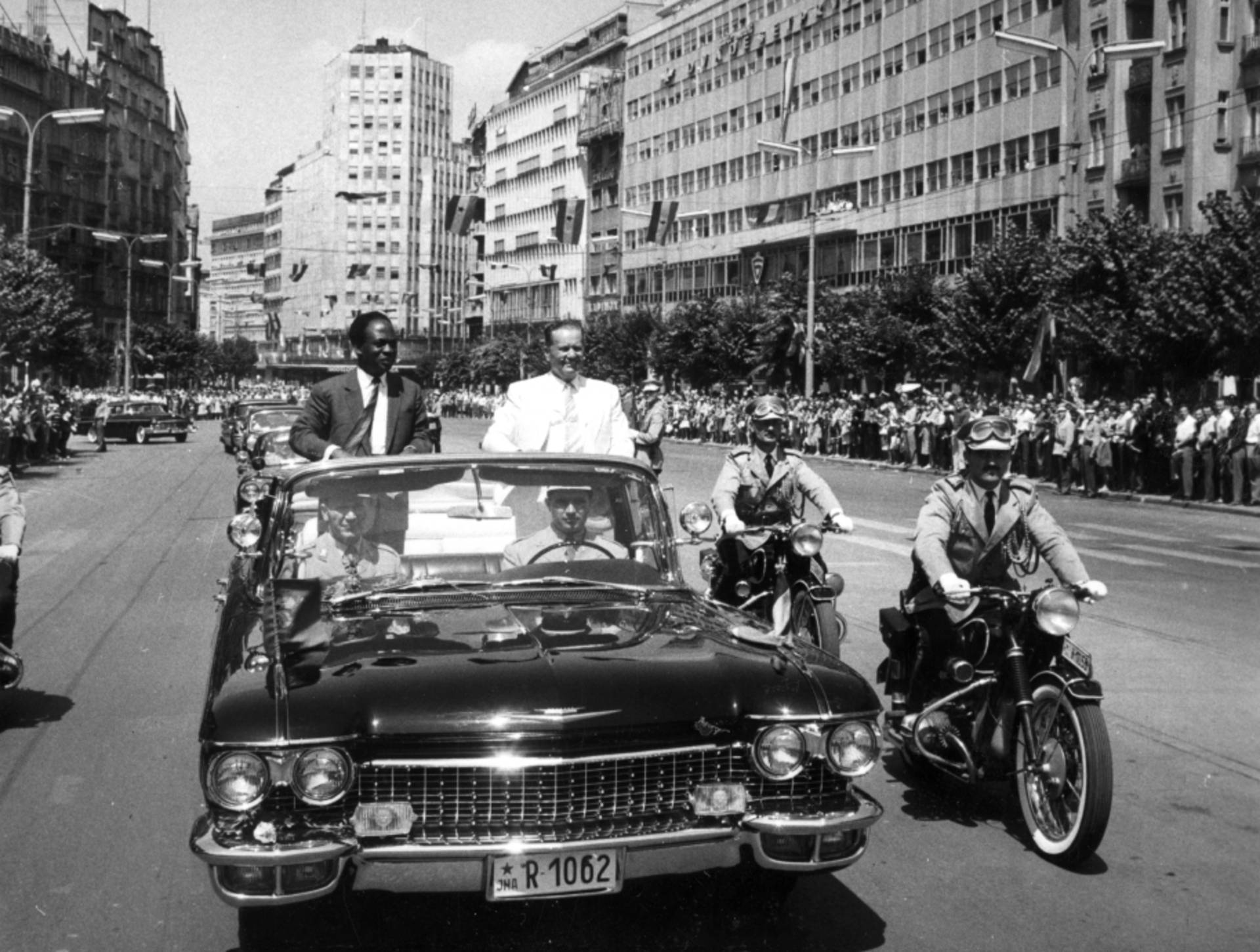 The first president of Ghana

Kwame Nkrumah is a controversial but loved historical figure in Ghana’s history - a leader and advocate of pan-Africanism - he leads Ghana to Independence in 1957. From that point Ghana became this beacon, a symbol of hope for all African countries. His intellect and determination are admirable. Even though almost every aspect of his policies and philosophy remains under strong controversy, and he was blamed for ‘damaging the democracy and economy in Ghana’, he is still honoured and celebrated in Africa. Here are some interesting facts about the first president of Ghana.

Who was Yaa Asantewaa?

6 Ghanaian Recipes You Won't Get Enough Of

The beautiful art of Glass Bead making from Ghana 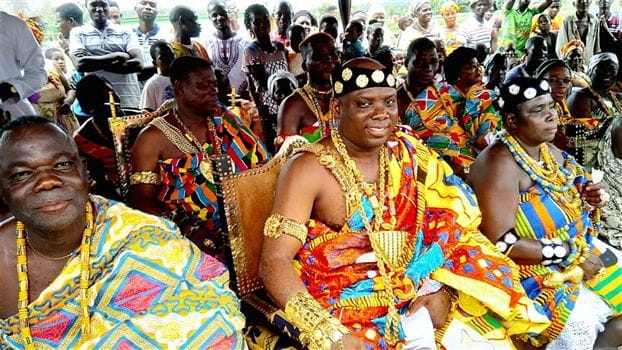 Kumasi - Heart of the Ashanti Region 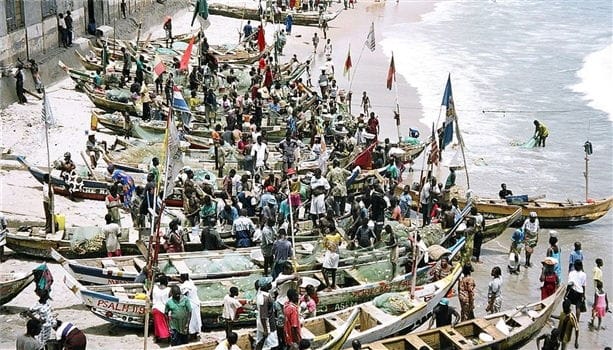 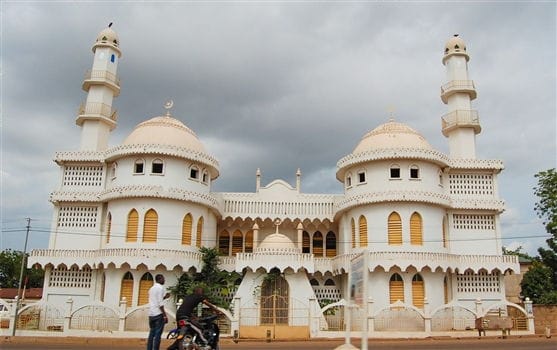 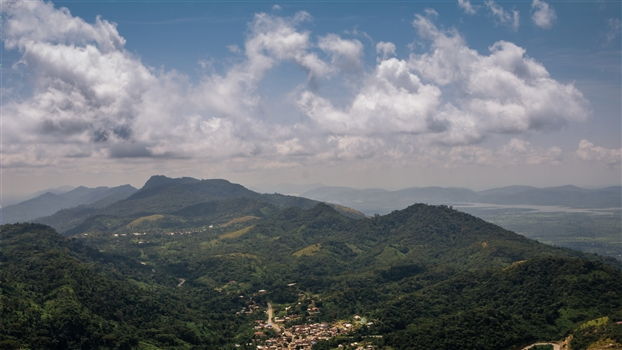 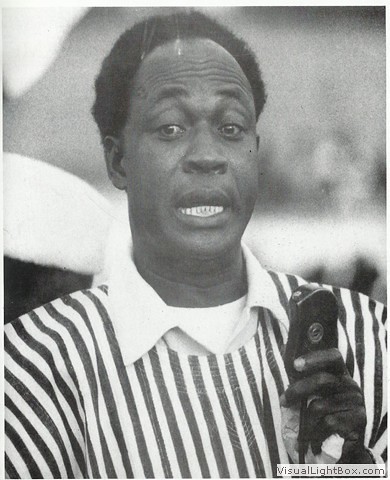