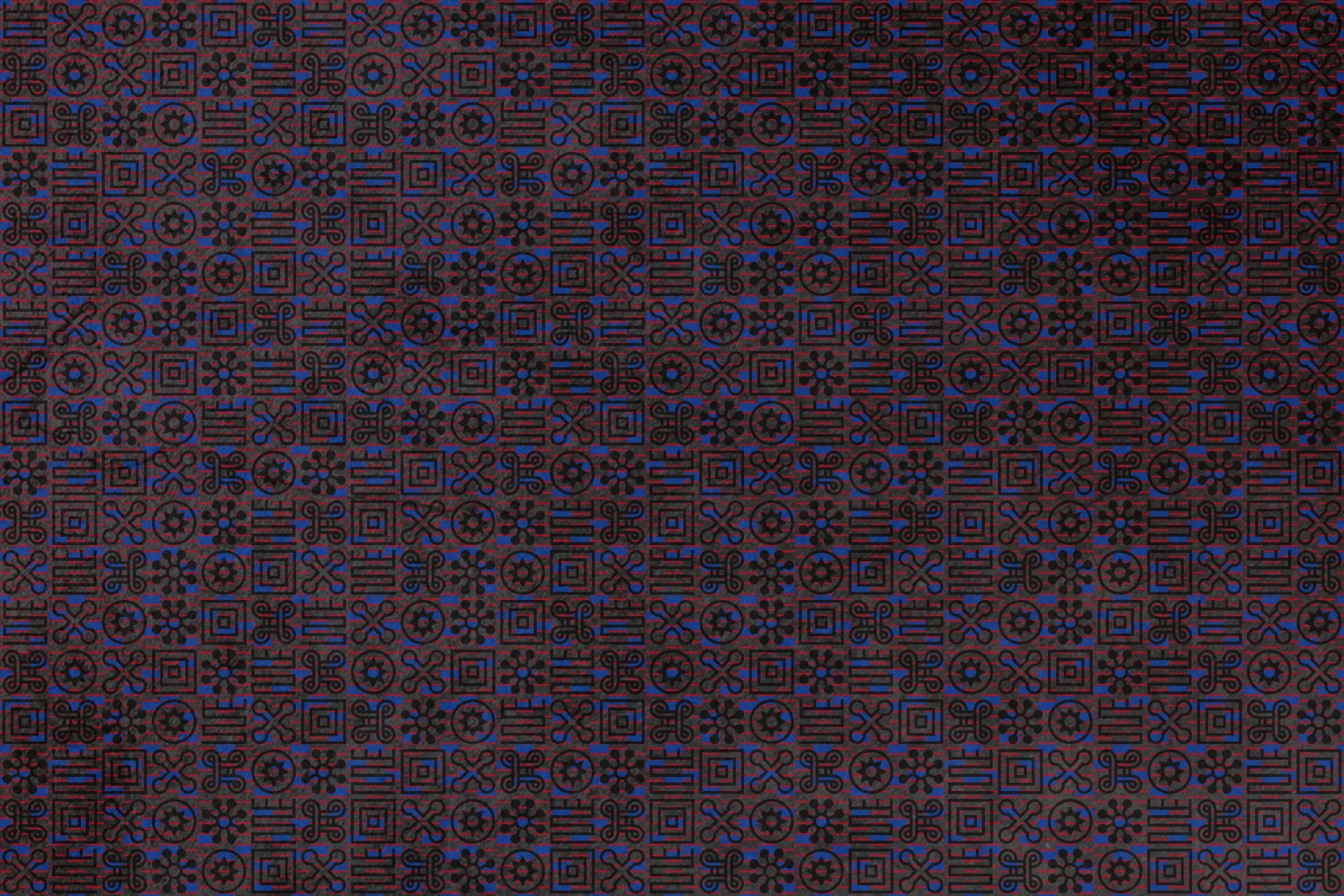 February - Black History Month (BHM) is an annual celebration originating from the United States. We also know it as the African-American history month. It is celebrated in memoriam of important people and events that took place in the diaspora and remembrance of the racial struggle around the world. In Ghana, the United States embassy collaborates with educational institutions and Non-profit organizations to celebrate the Black History Month.

It all started with Carter. G. Woodson - an American historian, educator, publisher, and scholar. Originally he named it the ‘Negro History Week’.

Since then, the idea has developed much further and has become recognized by the governments of the United States, Ireland, the United Kingdom, and Canada. The month of February was chosen because it is the birth-month of Abraham Lincoln and Frederick Douglass who were key in the abolishment of slavery. It is interesting to note that in the United Kingdom; the Black history Month was first celebrated in 1987 through the leadership of Akyaaba Addai-Sebo, a Ghanaian who served as coordinator of special projects for the Greater London Council (GLC). Black history month became a month-long celebration in 1976.We cannot leave Ghana as an African country out of this celebration of freedom. Here are some outstanding Ghanaians whose stories must be told in the light of black excellence around the world.

Unarguably the greatest Ghanaian ever, he was born in Ghana on 21st September 1909. Dr. Nkrumah was the first prime minister and President of Ghana. He led Gold Coast (present-day Ghana) to independence from British rule in 1957. He strived to free his nation from colonization and made Ghana the first West African country to gain independence. Nkrumah’s works reached far across the borders of his own beloved country. He was among the founding fathers and key in the setting up of the African Union. The organization was set up to maintain peace and foster unity among all African countries. Dr. Nkrumah was a major influence who helped and inspired other African leaders to fight for independence. They honoured him with the Lenin peace prize in 1962.

He passed on at 62 in Romania, Bucharest on 27th April 1972. Nowadays there is a museum in his memory in Accra. Nkrumah was indeed an embodiment of the values of Black History Month.

Affectionately called 'J.J', Rawlings was a driving force in the development of Ghana post-independence. He was born in the Volta Region of Ghana. Rawlings came into power in 1979 as a flight lieutenant of the Ghana air force after a coup d’état. Before that, he had led an unsuccessful coup which nearly resulted in his death. J.J. hated bribery and corruption bitterly. He was a pan-African who had a love for his country. He believed Ghana should have a free and just system that treated all people the same. As soon as he had the chance, he took over military force and led to a revolution in the country that sped up development. In 1992, he resigned from the military and formed the National Democratic Congress (NDC), and was elected president for two terms in a democratic election.

J.J. Rawlings passed on in November 2020 at age 73. Today we remember him as the man who became the change he wanted to see. This is a true mark of outstanding Black leadership.

The mere mentioning of Yaa Asantewaa’s name is enough to motivate the everyday Ghanaian woman that she can achieve anything. Yaa Asantewaa is one of Ghana’s greatest women. She was born in 1840 and was the oldest of two children. She became the queen mother of Ejisu. During her reign, the British oppressed the Asante’s. They exiled the King of the Asante kingdom, Prempeh I, and the members of the Ashanti royal council to Seychelles. After what the British governor-general at the time, Fredrick Hodgson demanded the Golden Stool. The Golden Stool was the symbol of the Ashanti state, the heritage of the people, and it was a highly revered artifact. There were secret meetings among the Ashanti officials on how to deal with the situation. Some men claimed they did not want any further disagreements with the British and had different ideas on how to deal with the situation. Asantewaa took the Governor’s mere asking for the stool as a sort of mockery and insult against the Ashanti people. She then made the famous speech.

“How can a proud and brave people like the Asante sit back and look while white men took away their king and chiefs, and humiliated them with a demand for the Golden Stool? The Golden Stool only means money to the white men; they have searched and dug everywhere for it. I shall not pay one predwan to the governor. If you, the chiefs of Asante, are going to behave like cowards and not fight, you should exchange your loincloths for my undergarments (Montu mo danta mma me na monnye me tam)”.

She took the title of the war-lord of the Ashanti kingdom and led 5,000 men to the “Yaa Asantewaa war”. Although the battle did not go in their favor, they never gave up the Golden Stool and stood in the defense of the Ashanti dignity. Yaa Asantewaa will forever be an outstanding figure of excellence in the history of Black women around the world

The list of black heroes in Ghana cannot be complete without the mention of Theodosia Okoh. She was a pan-Africanist born on the 13th of June 1922 in Ghana. Theodosia Okoh cemented her name in Ghana’s list of outstanding people with her design of the Ghana flag. After the attainment of independence in 1957, the country yanked off the Union Jack (the flag of the British) and needed a new flag to represent its ideas, values, and beliefs. Theodosia came out with the perfect design that would become the present-day flag of Ghana. It was designed with red, gold, and green colors with a Blackstar in the middle. Theodosia also pioneered the playing of hockey in Ghana. They regard her as a stateswoman. Mrs. Theodosia was awarded the grand medal by the government and received a citation from the Ghana broadcasting cooperation.

These are a few of the outstanding Ghanaians who form part of the larger Black history celebration. Their actions were key in the development of their countries and the struggle of the black race. When you visit Ghana, take some time and visit the Kwame Nkrumah mausoleum and national museums to learn more about these outstanding people. 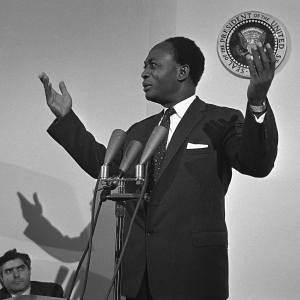