By Desmond Dorvlo
Published on 27 May 2021, viewed 5572 times
Category: Culture and People
Share this article:

In the southern region of the great Sahara Desert, among the savannah grasslands, around the 7th century, lived the mighty Ghana Empire. It was by far the richest empire in Africa at the time and was a major trader of gold and salt in sub-Sahara. The Empire ruled in a territory what today we know as Mauritania and western Mali.

Citizens of the ancient Ghana Empire spoke the Soninke language. The name “Ghana” itself was the title of the king of the empire, which meant “warrior king”. The people referred to the empire as ‘Wagadugu’. The empire was a wealthy one because of its early trade activities. It is interesting to note that salt was a precious commodity and was so valuable that the king applied high taxes on it. At a certain point in history, salt was the official currency of the Ghana Empire.

It is worth mentioning that all we know about the old Ghana Empire is from the scholar Al Bakri, who gathered detailed information about the empire when he traveled to the region. The first time when ancient Ghana was mentioned in written records, was by ibn Mūsā al-Khwārizmī.

We can say nothing about the ancient Ghana Empire without mentioning its mighty capital, Kumbi Saleh. Kumbi Saleh, as per ancient historians, was a gargantuan city in the empire. It was home to the king of the empire and the major trading center of Africa. Most of the people living in the Kumbi Saleh and Ghana Empire were farmers. Interestingly enough, none of these people owned any of the lands. They were given a portion of land by the sub-chiefs to work on. People of Wagadu also became masters of iron. They made powerful tools and weapons.

We cannot underestimate the power and influence of Kumbi Saleh. It was a fortress for the city and its citizens. It was the powerhouse where armies prepared to conquer other empires. At the peak times of the empire the army had grown to more than 200,000 soldiers and archers. In 1949, excavation works started in the site of Kumbi Saleh. Discovered remains were impressive in terms of the knowledge of architecture and technology used during those times.

Apart from being fearless, powerful, and well known for conquers of other empires, Ghana Empire was also known for its immense wealth. Imposing taxes on goods and their unwavering interest in trade made their economy stable. According to Al-Bakri (the scholar who traveled to the ancient Ghana Kingdom), the King owned all the gold nuggets in the kingdom and everyone else could only own gold dust.

Another interesting fact is that merchants had to pay a one gold dinar tax on imports of salt, and two on exports of salt, you could say the King was far ahead of his time in trading concepts and ideas.

The fall of the Ancient Ghana Empire

All good and bad things in this life come to an end at some point.

Ghana Empire came to a fall at its peak of power and influence. Around 1050 CE the Empire came under constant pressure to convert to Islam, which they fearlessly resisted. The Empire kept fighting back and refused the conversion viciously. This resistance led to constant attacks by Muslims from northern Africa. With time empire’s power and strength weakened, and soon one of the powerful groups under their rule - The Sosso’s - broke free, which was the last hit to the empire. It crumbled to the authority of other kingdoms, and the chieftaincy system grew even weaker. Most of the population fled away.

Ghana Empire later came under the rule of the Malian Empire with its significant influence and power it had during its existence. In 1975, after Gold Coast became the first sub-Saharan country to gain independence, Dr. Kwame Nkrumah changed its name to Ghana in memory of the mighty, rich, and powerful empire whose influence once spread across the whole Africa. 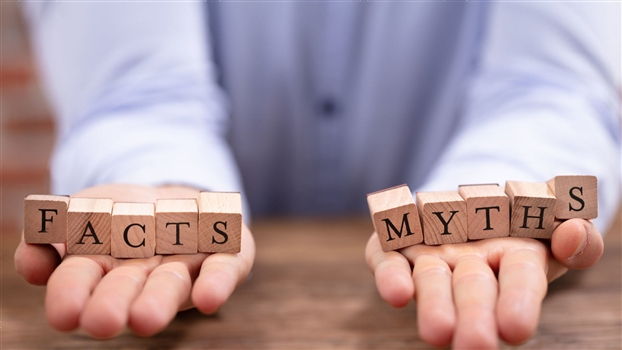