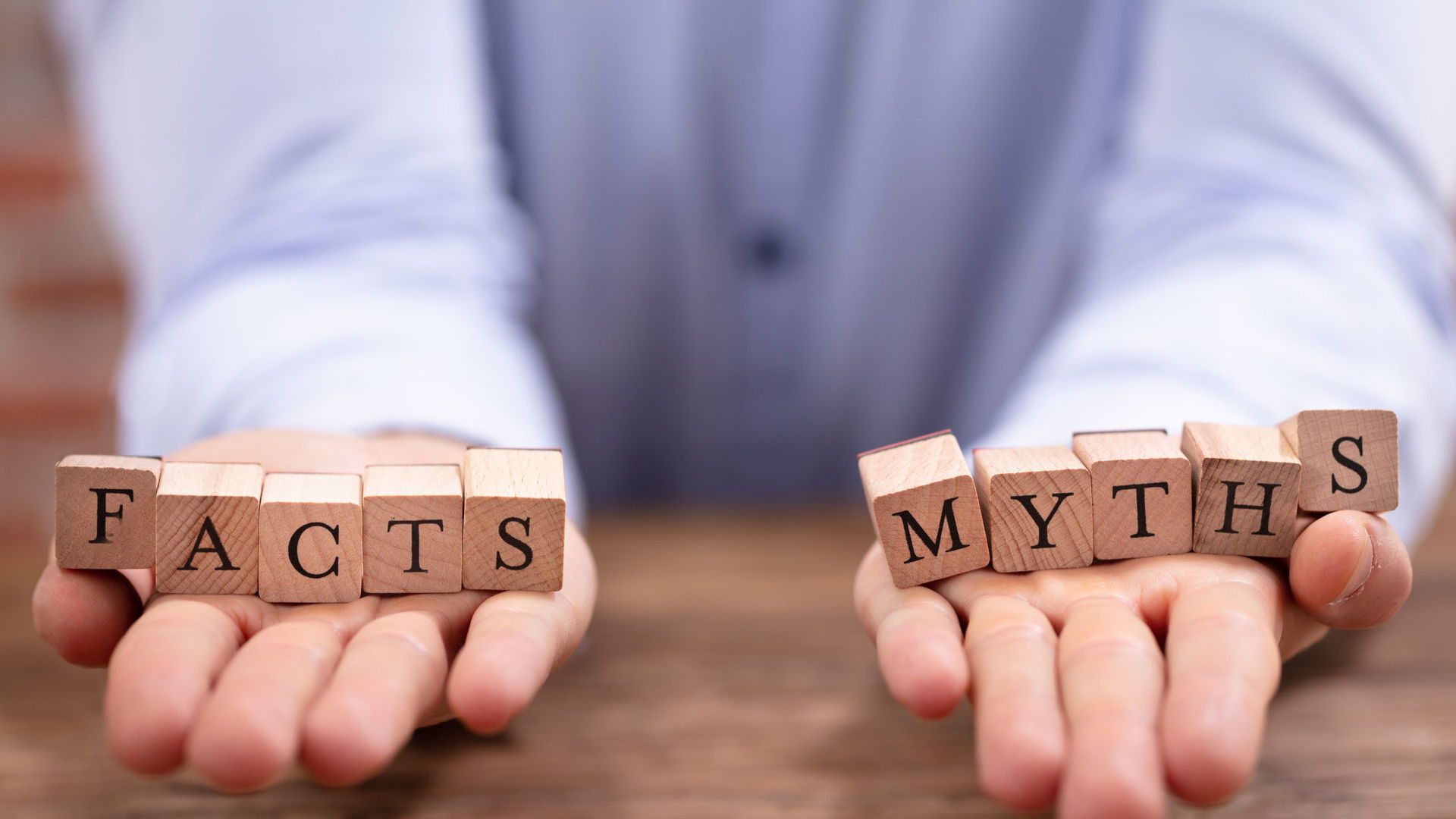 Africa is the second largest continent on the planet, and a place that over 1.1 billion people call home. It is also a continent which covers 6% of the planet and has been a victim to the sharp knife of negative myths and stereotypes far too long. We looked at some of the most common myths and stereotypes found on internet. A lot of Africa’s negative generalization and stereotypes stem from Colonialism, made-up illusions, and misinterpretations of history spread through bad media representations. We will try to shed light on some of these erroneous beliefs and debunk myths surrounding “the dark continent”.

1. Africa is a country

This is by far the most widely erroneous stereotype about Africa. It is still way too often to hear people refer to Africa as a country while it is a continent comprising 54 independent countries. Each of these countries has their own currencies, flags, national anthems and make their own independent decisions. Did you know that there are over 2000 languages spoken in Africa? This alone should prove the diversity and cultural richness of this beautiful continent.

George W. Bush is not alone when he said “Africa is a nation that suffers from terrible disease” reducing the world’s second-largest continent with a population of over 1 billion human beings to a mere country. With a landmass of over 11,677,239 square miles, the USA, China, India, Europe, and Japan would fit inside Africa. Yes, we find it highly ignorant to think of Africa as a country.

2. It is always hot in Africa

No, it is never “always hot” anywhere in the world. Yes, it is a fact that the Sahara Desert in Africa records some of the highest temperatures the Earth has ever seen, and it covers one-third of Africa’s landmass, however, it does not mean that Africa is this one sweltering hot, vast dry open land full of emptiness. Deserts are not hot at all times, and Africa is not this endless desert.

3. Africa is a poverty-ridden continent (It needs donations to develop)

This fallacy stems from the poor representation of Africa by the media, the frequent global donations made in efforts to reduce poverty that only ends up in the pockets of greedy politicians, and the effect of the capitalist economies of developed countries on the African economy.

Although it is a fact that the African continent is one of the poorest continents, the magnitude to which foreigners to the African economy project the depth of poverty in Africa is truly surprising. About 218 million people are living in extreme poverty in sub-Saharan Africa, but we should know that the total population of Africa is well over 1 billion people. So, in conclusion, more than ¾% of the total population live comfortably. Besides that, the economies of several African countries have seen a massive surge in the past years. Africa is a wealthy continent with a great potential. Several countries in Africa, including Ghana, and especially Nigeria, are setting the pace in the oil and gas producing sector. The continent exported 6.5 percent of the world’s total mineral exports by mining 20 percent of the world’s land in 2011. This shows the extent to which Africa is contributing to the international markets. It is also worth knowing that still there still are unimaginable masses of land remaining unexploited in Africa, hence there is a potential for African countries to produce and boost its economies efficiently.

It is a widely known stereotype throughout the world that Africa lacks access to technology, however, this is woefully erroneous, ignorant, and inaccurate statement. Yes, there is no ‘Wakanda’ here in Africa, and you might not find any magical ‘Vibranium Space Stones’ hiding in a secret metropolis but it is a lie to believe that Africa lacks technological access. A survey taken by a 2013 report showed that out of the over 1 billion population over 80% has access to mobile phones.

Here a few signs of innovation and technology:

Many people believe all Africans live in mud-houses in middle of nowhere. Whereas urban areas in Africa comprise 43 percent of the total population. Although this is less than the 55% global average, we can consider it that countries in Africa are heading in a good direction.

6. People and wild animals live together

This is a common misconception about Africa around the world. The myth denotes Africa as one big jungle where man and wild animals live in perfect harmony. This project a picture of people keeping lions and leopards as pets in Africa, or that it is commonplace to see cobras, crocodiles, and panthers chase people down and roam the streets in Africa. Just like any other county around the world with wildlife population and as the name suggests, wild animals live in the wild far away from humans, forest reserves, rain forests, zoos, and other wildlife habitats. Human beings do not live with animals together in Africa.

7. All Africans are dark-skinned

Imagine a continent of 54 countries, over one billion people, over 2000 different tribes and groups with their own languages, separate time zones, and vastly different climates where it rains at some places and snows at other places. Would it be wise to say they would all share the same skin pigment? The obvious answer is no. There are different shades of dark-skinned people and immigrants from foreign countries whose forefathers came to settle in different parts of Africa.

We should rather imagine Africa as a melting pot of diverse races of people living in harmony rather than generalizing them as one color of dark-skinned people.

An important reminder - if you see someone of African origin visiting or living in another continent or country, it does not mean they can run a marathon or dance “Agbadza”. These are popular generalizations. There are 54 different countries in Africa and countless tribes with over 1500 different languages. They all have different unique cultures and traditions, even languages. No, they are not all the same.

If you know someone from Africa living in another country or continent, there is a likelihood that they have been asked if they can speak ‘African’ at least once. There is no language known as “African”. Africans do not speak one common language. There are over 1500 different languages spoken in Africa. There are certain languages like Spanish, English, French, German, and Swahili that a huge part of the population might understand. There is no ‘European Language’, similarly, there is no ‘African Language’.

10. Africa is dangerous and violent

The fact is that wars were prevalent in Africa in the past. Today there still are a few troubled states engaging in civil wars and terrorism. Meanwhile, some of the most peaceful countries in the world are in Africa. Movies about child soldiers, pirates, civil wars, and unrest presented by the media are part of the reasons behind these misconceptions. Just like any other continent of the world, Africa has its troubled countries. Since “bad news sells” it is easier portraying Africa in terrible light rather than pointing out all the good and the beauty. There are quite a few things the world could learn from African countries. For example, did you know that in some African countries they practice religious tolerance—meaning, constitution guarantees and protects freedom of religion. Keeping safe when travelling is up to every single one of us, personally. Be aware, be informed and do your research before travelling to a new destination. Crime happens everywhere in the world – sometimes.

With all these myths debunked, we believe Africa has a lot of potential and good. There is also a lot of misinformation regarding Africa which keeps spreading across the World. We say - whenever you have the chance, travel to Africa and fact-proof what is what yourself. Money spent visiting Africa is money well spent and it will be an unforgettable experience.

Fact 2: It snows in Africa
Yes, you can see snow in Africa too. Africa’s highest elevations and countries close to the equator do experience snow. It is does not snow in most African countries, however, there are a few Ski Resorts in Morocco and some towns in South Africa experience below-freezing temperatures throughout winter.