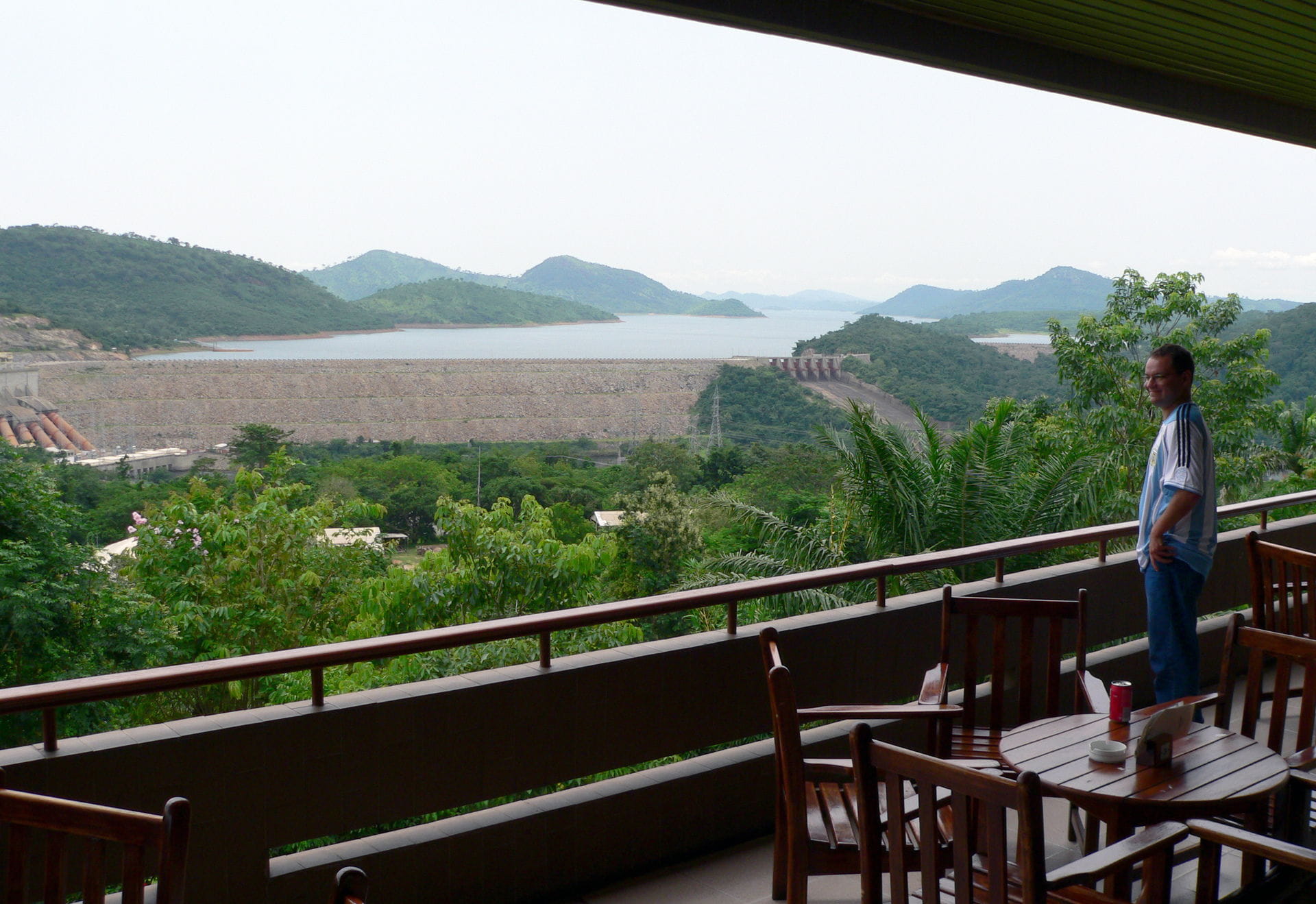 It all started in 1961 when the government of Ghana was in search of a source of power that would provide electricity for the aluminium industry of Ghana. It was the same vision that led to the creation of the largest known man-made lake in the world the great Volta Lake. This led to the construction of the 258 million dollar project: the Akosombo dam.

Facts about the dam

The Akosombo dam also known as the Volta Dam is a hydroelectric dam on the Volta River in Ghana in the Akosombo gulf. Its construction was jointly financed by the government of Ghana, the World Bank, the United States, and the United Kingdom governments. The construction of this gargantuan dam led to the flooding of the Volta river channel and led to the creation of Lake Volta. Lake Volta is the largest artificial lake in the world by surface area. It is good to know that Lake Volta alone covers over 3.6 percent of Ghana’s land area. 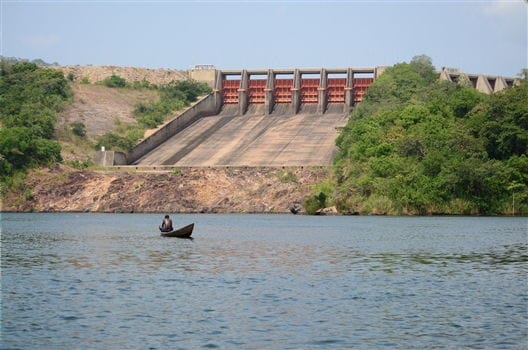 The creation of the Akosombo dam was described as "the largest single investment in the economic development plans of Ghana." It was indeed a herculean task, it took more than four years to get the hydroelectric dam operating, but in the end, it has reaped enormous economic benefits for the country.

Benefits of the dam

The dam brought in huge revenue by providing electricity to the aluminum industry in Ghana, lest we forget this was the primary reason for the construction of the dam. Aluminium smelters were built in Ghana that would then gain revenue from it to construct bauxite mining and refining companies. The dam currently produces 1,020 of electricity. This has readily and fully satisfied the power needs of the country as if that is not enough it also provides the majority of Togo and Benin’s electricity.

The lake caused by the dam has also become a means of transportation and livelihood. People who live near the lake bank in areas such as Sogakope, Ada, and Akosombo now resort to fishing, the lake contains a lot of fishes and aquatic animals that can be sold and consumed. 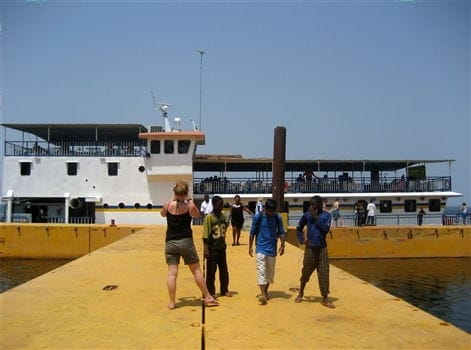 If you need to feed your curiosity more and plan to go all out, you can take a ride on the Dodi Princess, a cruise ship that sails the volta lake and the dam. Do not forget to take along your camera. The landscape and view in Akosombo are just breath-taking. 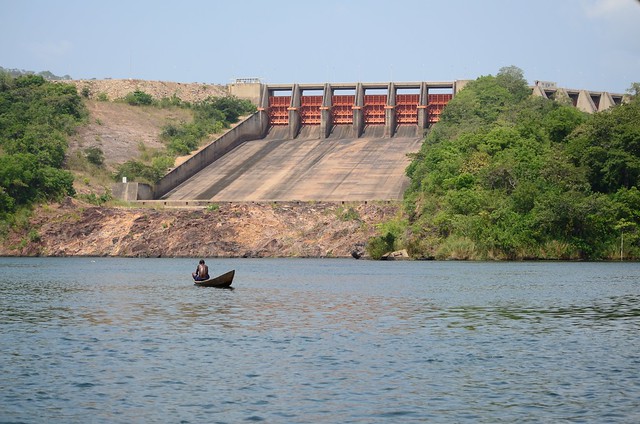