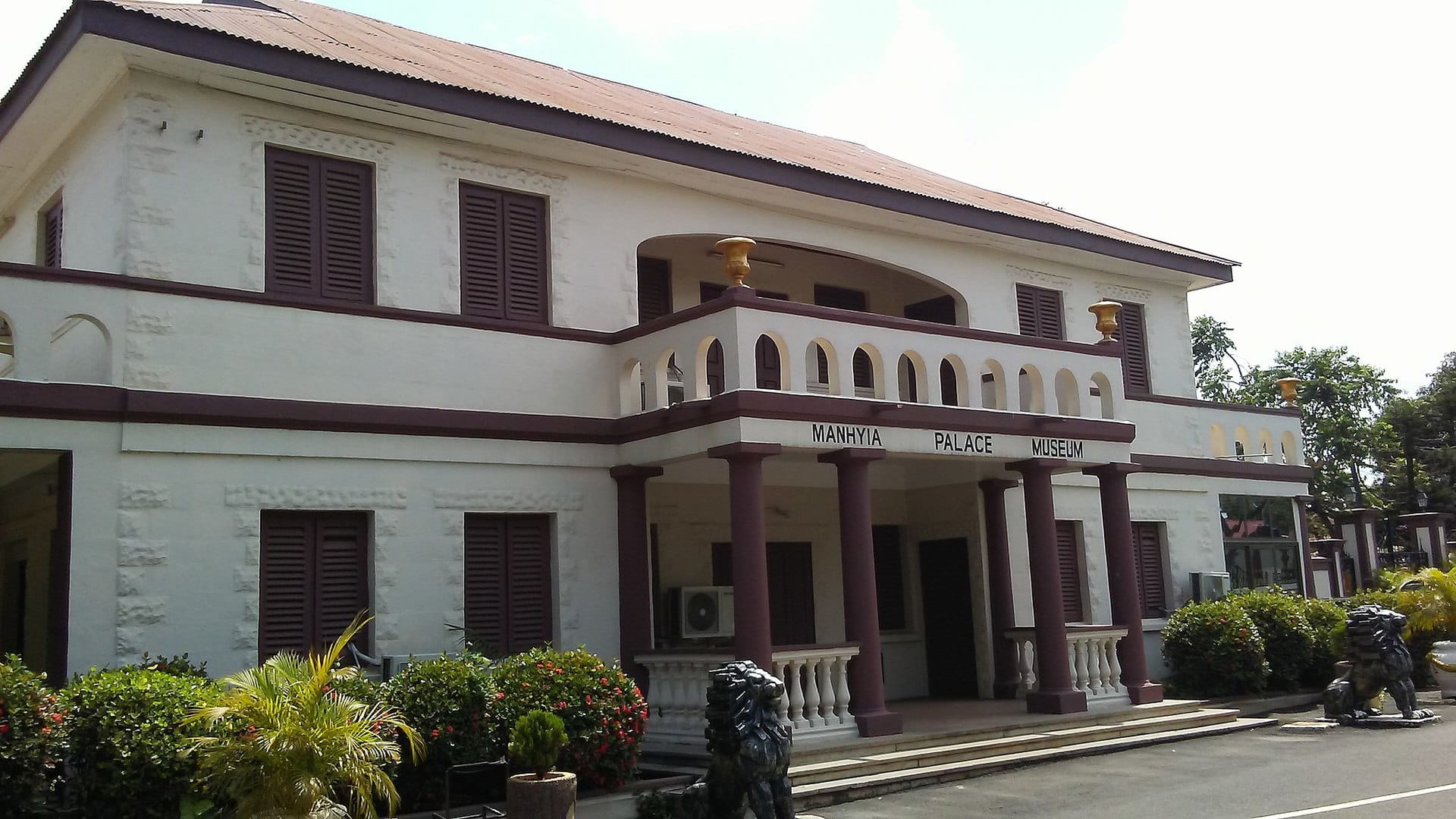 The Manhyia Palace (from Akan language meaning - ‘gathering of the town's people) is the official residence of Asantehene or the King of Ashanti. It is located in Kumasi - the capital of the Ashanti Kingdom and Ashanti Region, only a kilometre away from the Centre for National Culture.

The original Palace, built by the Asantes was impressive in size. It contained a library with ‘rows of books in many languages’. During the Third Anglo-Ashanti War or the ‘War of the Golden Stool’, the British destroyed the original royal palace with explosives. The reason for destroying the palace was the refusal of the Asantehene to offer the Golden Stool to the then governor of the Gold Coast.

In 1925 the British built a new one and offered it to Prempeh I as his residence when he returned from his exile in the Seychelles after more than 20 years. Prempeh I accepted the offer after he had paid the cost of the new building in full. It is a two-storey building with open verandas on both floors and a large courtyard.

The palace was used as Administrative headquarters of Asante Nation until 1974 when King Opoku Ware II built the new palace behind the old one. It is used by the current Asantehene, King Osei Tutu II. In 1995 the old palace was converted into a museum.

Today the museum exhibits vast collection of artefacts, the original furnishings, wax figures of previous Ashanti Kings and Queens, the bronze head of Nana Sir Osei Agyeman Prempeh II and even the first television of one of the Asantehenes. This place gives a great insight of the historical events and tells the story of Asante people.

Numerous important traditional events are held in the courtyard of the palace. One of those is the Adae Festival which occurs every 6th Sunday (every 42 days). During this event the Asantehene receives homage from his nation. Even though it is a rather formal occasion, the Asantehene receives visitors, so travellers are welcome. 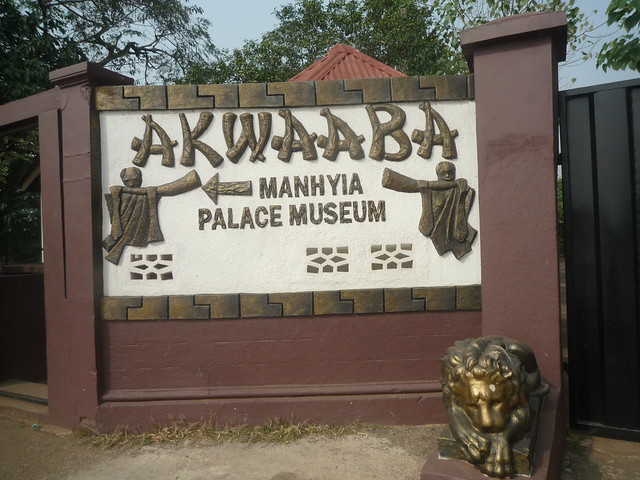