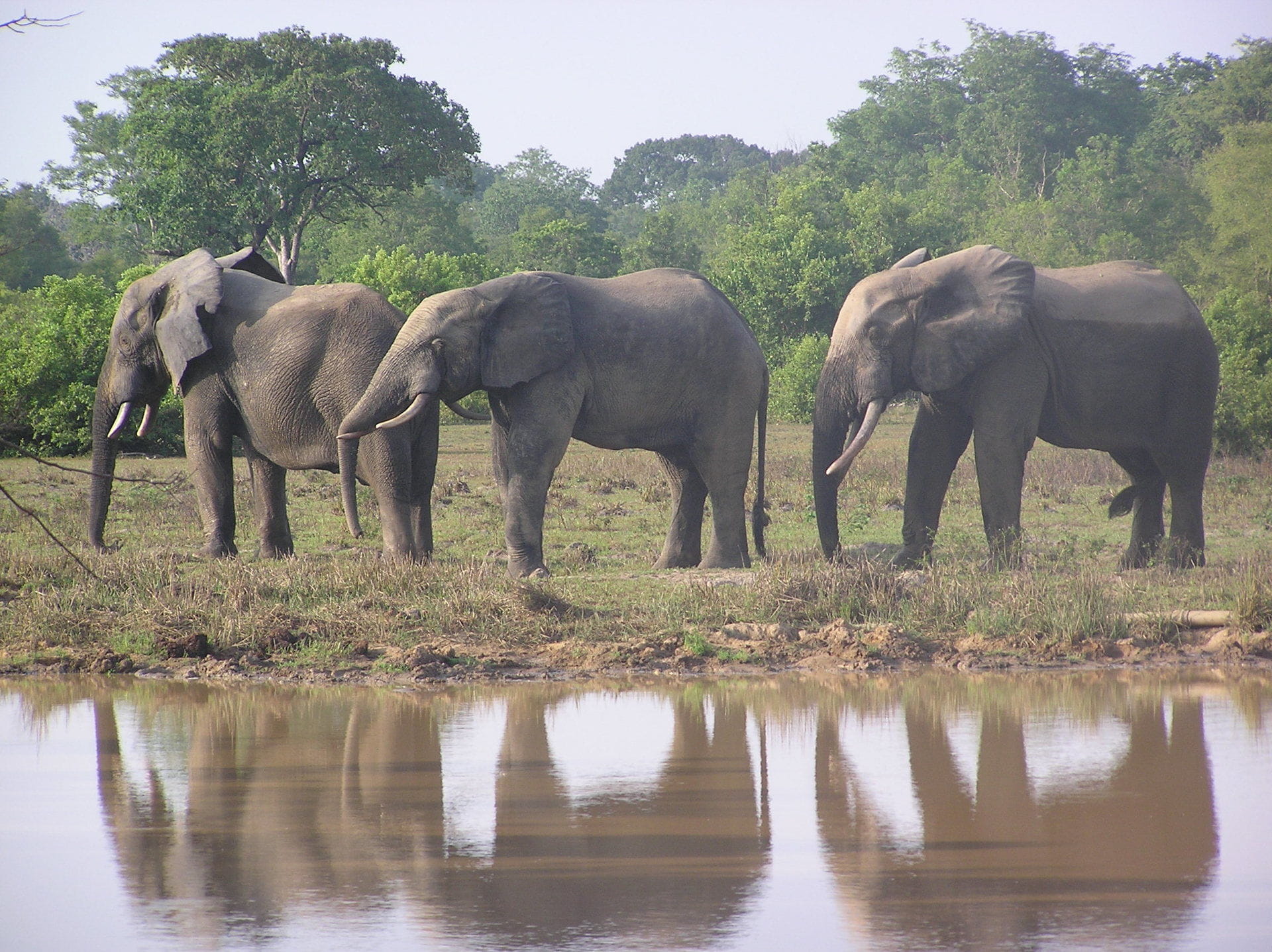 How does spending quality time among wildlife sound to you? If you feel that cities are turning greyer with each day, I am sure you would love the fresh and green change of environment that Mole National Park provides. Being Ghana’s largest wildlife refuge in the country’s Savannah region, the park is an excellent escape from your mundane routine.

Back in 1958, the park’s lands were marked as a wildlife refuge. Following that, in 1971, the park’s native human population, was relocated and the sanctuary was given an update in status- it was designated as a national park. Historically, the Mole National Park has not been frequented much by tourists, despite its fantastic potential, which is a shame.

Tourists not visiting the park is not a consequence of some feature of the park. It is perfect in terms of the flora and fauna it preserves. Thanks to there being little to no humans around, there are several undisturbed and pristine locations in the park, which elephants inhabit. There are several plant species in the region, including Burkea Africana, Isoberlinia Doka, and Afzelia Africana. Moreover, over ninety-three mammal species within the park include elephants, hippos, warthogs, and hippos.

Recently, the park management has made improvements to the roads leading to the park, making reaching the park easier. This has resulted in a 21% annual increase in tourism.

What to Do in the Park?

So, you are in the park, sitting in your motel, thinking of what to do. Need some advice? We have a list of things you can do here:

Although no one has seen one since August 2004, it is rumored that lions inhabit some Mole National Park areas. Isn’t this an exciting aspect? Perhaps you could explore the park and come across one!

It is a shame that the Mole National Park is not publicized enough. It is a remarkable destination to visit. Therefore, you should immediately put it at the top of your travel bucket list.

The park is open 24 hours a day, seven days a week.

The entrance fee to the Mole National Park depends on your nationality and status. For example, non-national adults visiting for tourism purposes must pay the highest amount, i.e., 40 GHS. Nationals (adults) ay 15 GHS. There are discounts for students, although international students might not qualify for them.

Wandering out of the motels alone in the park is not allowed. However, with an armed ranger by your side, you are allowed to explore the entire park.

Hey, I’m Madi, a travel blogger and photographer based in Adelaide, Australia. I’ve been writing travel blogs for many years, sharing my experiences and traveling tips with the world. Of all the places I’ve been to, Istanbul has my heart <3 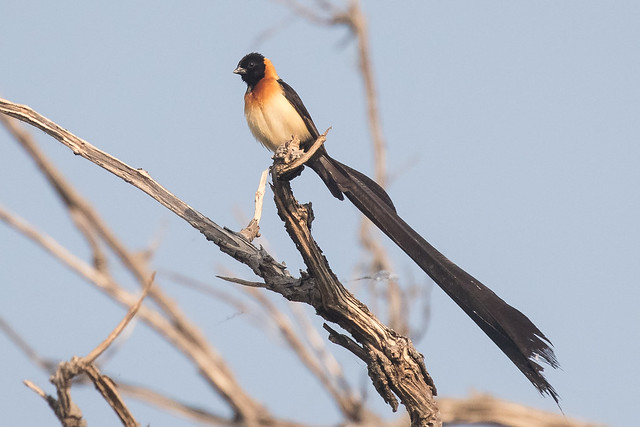